The Average Calculator: How To Calculate Your Average

The average is a very common metric used to evaluate a group of data. For example, the average grade of students in an exam might be used to determine whether the exam was fair for all students. The calculation of the average requires some understanding of how averages work and what they are intended to measure. In this article, we’ll cover everything you need to know about calculating the average, including why it’s used, what calculations are involved and examples of how to do it.

The average is a single number that is calculated by adding up all the values and dividing the total by the number of data points. It’s an important concept when it comes to statistics and evaluating data, because it gives us a single number to compare different groups and see if something looks unusual. The average is calculated for a number of different reasons, including: To see how a number of different measurements compare with one another To compare the performance of teams or athletes To see if something is normal or unusual To see if data is statistically significant, or if it’s just due to chance To gauge how well something performed The average is the most commonly used metric in statistics. It is the metric that most people think about when they want to compare different measurements.

2. How to calculate the average 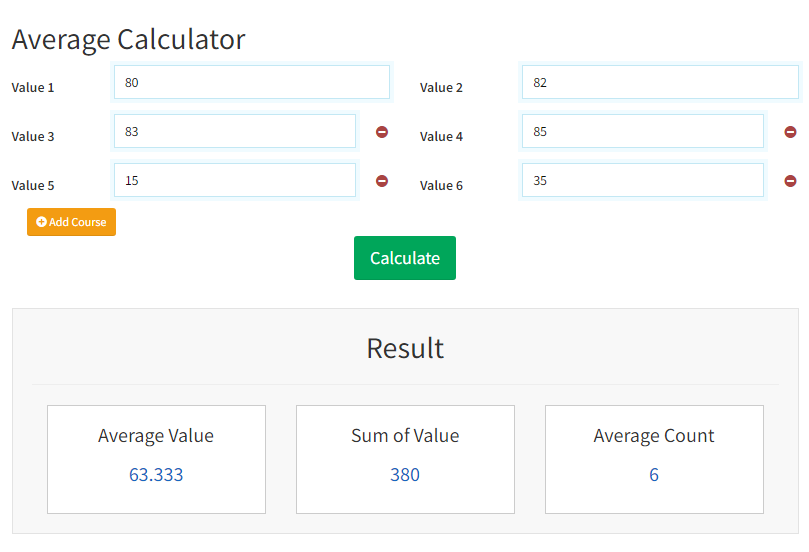 3. Why calculate the average?

4. Examples of calculating the average

Average is a common metric used to evaluate a group of data. It’s used to see how a number of different measurements compare with one another, and how well something performs. Calculating the average is a simple concept that’s worth understanding well. The average is most commonly calculated by taking the mean, which is the most common definition of the average. The mean is simply the arithmetic mean. You can also calculate the median, the mode and the range of a distribution. These can be useful for different applications, including when you want to see how different values compare.